Experts say that nature and environment shaped human bodies the way they are as we evolved to be extremely efficient endurance runners. Our body structure makes it possible for us to run a mile. And for people who reached an enhanced level of speed and stamina, they can start joining sports activities to showcase their running skills. Cross country running is one of those runner events that should be present in your list of milestones.

For starters, the uniqueness of Cross-Country Running is teams and individuals run in a race with open-air courses over the countryside, which differs from any running sports. It is also known as “trail running.” People who participate in Cross Country Running events are also called as harriers. It typically lasts 4 to 12 kilometers or 2.5 to 7.5 miles long.

The course has a surface of grass and earth, passes into woodlands and open country, and includes hills, flat terrain, and sometimes rough gravel roads. It is always held during the fall or winter months. Often, amateur athletes use it as a means of keeping fit and developing stamina.

Here is a bit of information about its history:

Cross-country running began as a competitive sport in the 1830s, schoolboys in England came up with a game they called Hares and Hounds, or simply “paper chasing.” In this game, by simply dropping the pieces of paper or any other material that will serve as the markers, the runner will lead it in a trail with a random course; then, the second set of runners will follow the trail with markers of paper. Its first formal competition was held at Rugby School in 1837, called Crick Run. Later, there are some public schools soon established similar events and then followed by Oxford and Cambridge Universities. Even though hare and hounds gain popularity in schools, insignificant competition, the game became the cross country race following an advanced calculated course over open country.

In 1876, the English national cross-country championship. After two years, William C. Vosburgh of New York introduced Cross Country Running to the United States of America. The National Cross-Country Association was founded in 1887, when the association held its first championship event.

In 1880, the Amateur Athletic Association began conducting the national championship for the cross country race.

During 1880, as an autumn training event for track and field distance runners, the Cross Country Running was introduced at Harvard which was followed by the other colleges quickly. When 1898 came, the international cross country between England and France began. The yearly championship began in 1903 united the countries of England, Ireland, Scotland and Wales. It became an international event in 1907 when France sent a team to compete. Other European countries followed during the 1920s. It became part of the Olympic program in 1912, 1920 and 1925. However, it was later removed from the list because it was considered unsuitable for summer competition.

In 1962, the establishment of rules for both men and women category for cross country running was administered by International Amateur Federation (IAAF) which was ruled by them eventually. They manage the track and fields worldwide. A year after the Amateur Athletic Union (AAU) introduced the national championship for women, in 1967, the initial women’s world championship was held.

With the participation of Central Intercollegiate Conference (CIC), the NCAA cross-country grew and got inaugurated in 1926. Twelve years later, with more schools joining in, the NCAA took over as a national championship event.

Although most cross-country competitors run distance activities in track and field, the two are separate sports. The cross-country season is nonetheless still in the fall and activities are run through open country, frequently over as alternative rude trails, not on roads or tracks.

Here are the simple rules of the game:

The distance of the cross country trail will always be unique. Since the standard measure isn’t declared. Given that the distances and difficulty differ, world records are not kept for the event. IAAF rules specify minimums for the international competition of 12,000 meters (about 7.5 miles) for men and 2,000 to 5,000 meters (about 1.25 to 3 miles) for women. For High School in Ohio, it is 3.1 miles.

Group competition is very necessary for this kind of game. Teams are composed of five to nine runners and the arrangement to finish it is determined by adding or connecting the places in which the team member finished: there will be 1 score awarded for the first place to reach, 2 points for the second and next. Of course, the team with the lowest score will be declared the winner of the race.

To enjoy the race even more, here are the few tips to consider:

1. Invest in the best pair of specialized spikes.

The spikes should have a better grip and traction. Important to know how to select the right spike suitable for the terrain. Usually, runners should have 9mm, 12mm, and 15mm to choose the perfect spike for the trail.

2. Know or Walk on the trail in advance.

The best thing to do upon arriving is to walk or drive along the course to see for yourself all the potential challenges you will encounter. This technique will give you some edge and will help you plan when to start your move on the race, especially upon reaching the final few kilometers of it. The intensity of tiredness is high.

By knowing the terrain you will walk on, training will be the next to it. It is very essential to be prepared for the track if you encounter hills and slippery conditions. In addition to this, think about the common climate conditions, and whether it can affect the terrain or not. If you comprehend that the direction is twisty and hilly for instance, then strive to run some of your quicker classes over this kind of terrain.

4.  Importance of the last trail

Often, runners will give their all out in the first trail, however, be burnt out in the end, which might be the reason for failing. The goal is that as soon as you start going all out, you don’t cease until the end, overshooting others who may be ready to make their cross in turn, as you get beforehand onwards towards your win.

Running On A Treadmill: Reap These 10 Healthy Benefits 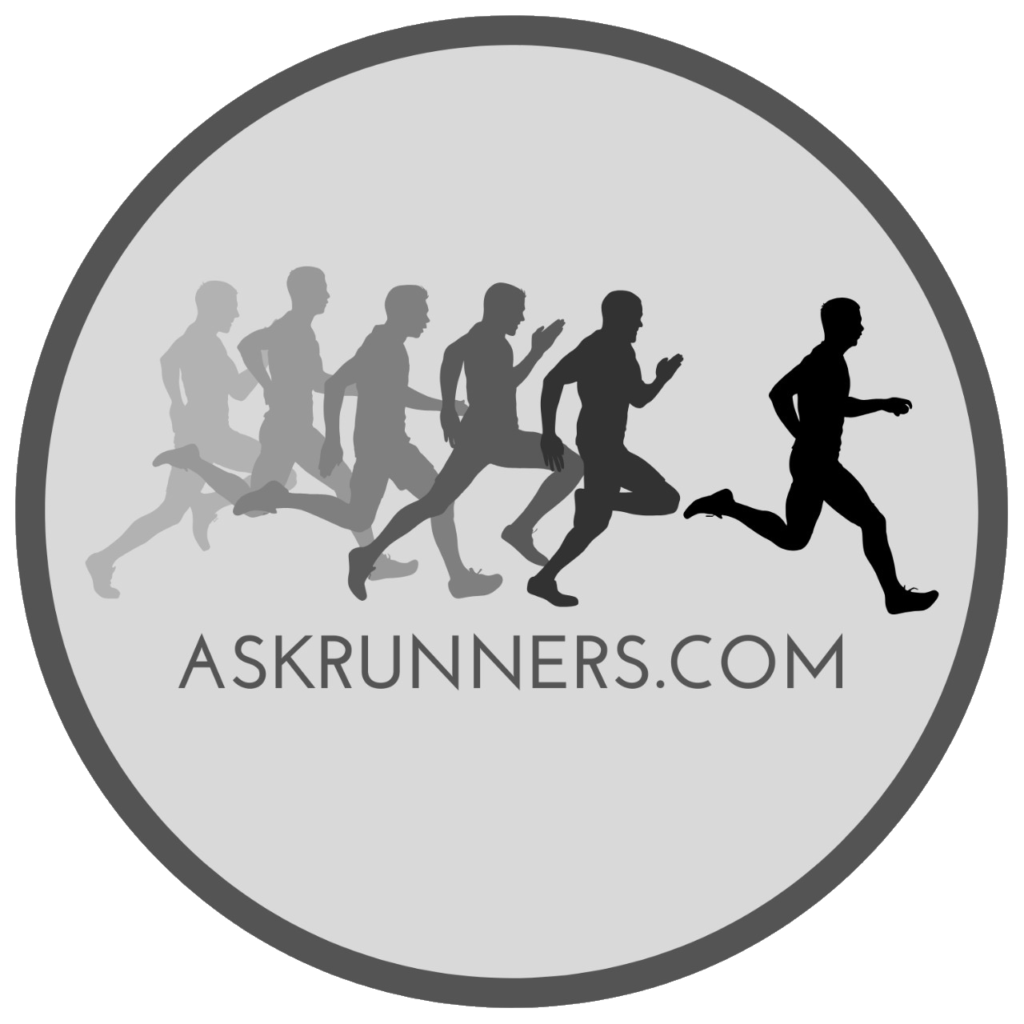